We’re very excited to announce that our project, Boost Your City, is officially launching today! We’re also very happy to share our partnership with St Clair College School of Media Art and Design and Genesis Entrepreneurship & Innovation Centre! The first ever Boost Your City event will be held on Saturday June 13th & Sunday June 14th 2015 and it will take place from 9am-4pm both days at the St Clair College Centre for the Arts downtown campus. As a partner, St Clair College and the Genesis Centre will also be generously providing food and beverages for the hard working team of industry professionals and students during this two day project.

Part of the team will include junior positions and we’re excited to announce that these positions will be filled with qualified second year St Clair College students. These students will have the opportunity to work alongside industry professionals in their field of study and will gain valuable real-life working experience they can highlight on their resumes.

Let’s do this Windsor! We’re counting down the days until we can Boost Your City! 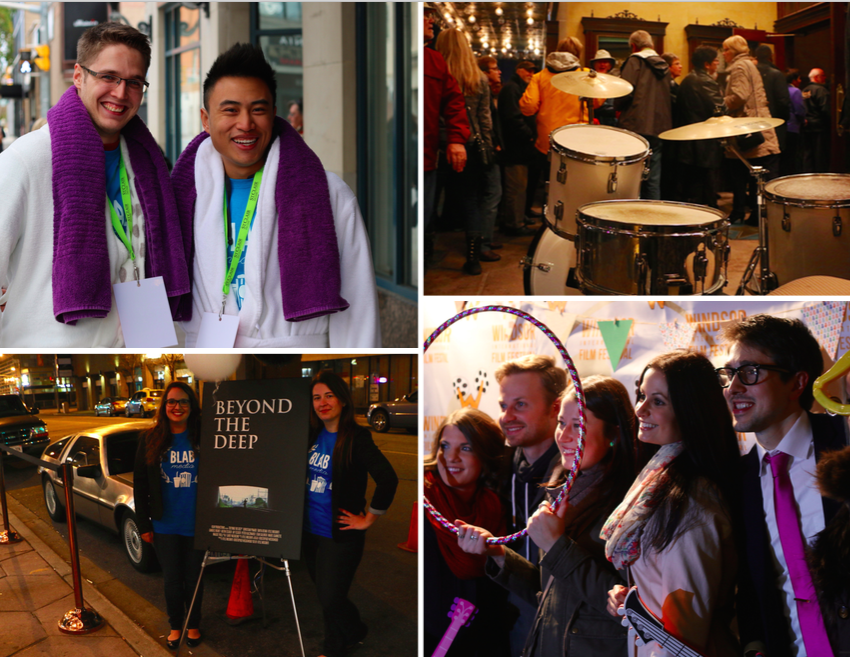 Well it’s official, we had a absolute blast being part of the engagement team at the 2014 Windsor International Film Festival! Experiencing the festival from the inside after having attended for so many years as patrons, gave us a very unique and different perspective on the festival as a whole. We had a great time preparing and executing special film activities with our team of volunteers, interacting with attendees, making new friends, and in general, doing our part to lend to the overall festival experience.

9 days, 111 films and 12 special activities later, we already can’t wait for next year! Thank you to everyone who made us feel welcome, embraced our ideas and had fun with us along the way. May WIFF 2015 be even bigger and better!

We’re super excited to announce that Blab Media is an official sponsor of the 2014 Windsor International Film Festival! The festival is celebrating 10 years by showing 111 amazing films from around the world over the course of nine days running from Saturday November 1st to Sunday November 9th in the heart of Downtown Windsor at the Capitol Theatre. Throughout those nine days, Blab Media will be the official sponsor of the Engagement Team and will manage a team of volunteers who are dedicated to enhancing the attendee’s festival experiences by chatting with them in line, asking/answering questions, administering surveys and delivering a few surprises with themed film activities.

As part of the sponsorship, we’re also happy to be sponsoring the film God Help The Girl which is playing Thursday November 6th at 10pm and Sunday November 9th at 7:20pm. Writer/director Stuart Murdoch creates a poignant coming-of-age story that doubles as a sublime indie-pop musical from one of indie pop’s biggest songwriters. The project began as a suite of songs, written while Murdoch was between records and tours as lead singer of Belle & Sebastian. He nurtured it for nearly a decade into a fully formed film, set in the bohemian fantasia of Glasgow’s West End, which is populated by mods, rockers and emo kids who have no qualms about breaking into song and dance. Check out the trailer and come to one of the screenings!

WIFF is one of our favourite local events and we look forward to it each November. This year we’re so happy to be part of the excitement and to experience the festival from a completely different perspective. Whether you’ve never heard of WIFF or you attend religiously each year, we encourage people of all ages to check this event out. There is an incredible lineup of films ranging from upbeat and feel good to dramatic, dark and sadistic. You’ll even see famous faces such as Maggie Smith, Shailene Woodly, Kathy Bates, Joaquin Phoenix, Kristen Stewart, Dustin Hoffman and Kirsten Dunst in a variety of films. You can view the whole schedule, watch film trailers and buy tickets online at www.windsorfilmfestival.com.

We’re counting down the days until Saturday and we hope to see some familiar faces so check the schedule, pick your favourite films and come visit us! 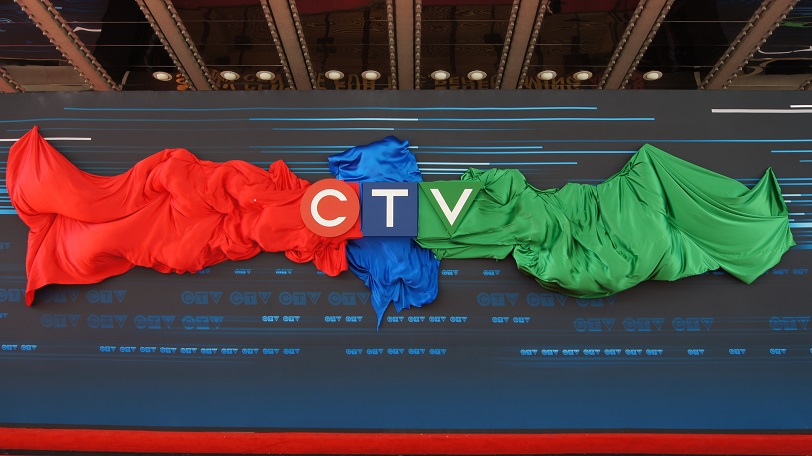 On my walk home from lunch this past Tuesday, I ran into Chris Campbell from CTV Windsor while he was speaking with some passersby about the death of Robin Williams. Being a huge fan myself, I offered to provide some commentary for the news story and was lucky enough to be featured on Tuesday’s 6pm news segment! Below is the link to the clip and if you skip to 11:28, you’ll catch me talking about my favourite Robin Williams movie! -Katie

Last Saturday I spent the morning working at @whis

Do you incorporate video into your marketing conte

Visited @wfcucreditunion in person for the first t

Want to tap into the power of social media marketi

Still looking for a special gift for mom? There are plenty of ways to support local for #mothersday: